Autori: Sgarbossa A, Monti S, Lenci F, Bramanti E, Bizzarri R, Barone V
Rivista: Biochimica et Biophysica Acta (BBA) – General Subjects
DOI: 10.1016/j.bbagen.2012.12.023
Abstract:
Background
Current research has indicated that small natural compounds could interfere with β-amyloid fibril growth and have the ability to disassemble preformed folded structures. Ferulic acid (FA), which possesses both hydrophilic and hydrophobic moieties and binds to peptides/proteins, is a potential candidate against amyloidogenesis. The molecular mechanisms connected to this action have not been elucidated in detail yet.

Methods
Here the effects of FA on preformed fibrils are investigated by means of a concerted experimental–computational approach. Spectroscopic techniques, such as FTIR, fluorescence, size exclusion chromatography and confocal microscopy in combination with molecular dynamics simulations are used to identify those features which play a key role in the destabilization of the aggregates.

Results
Experimental findings highlight that FA has disruptive effects on the fibrils. The computational analysis suggests that dissociation of peptides from the amyloid superstructures could take place along the fibril axis and be primarily determined by the cooperative rupture of the backbone hydrogen bonds and of the Asp-Lys salt bridges.

Conclusion
FA clusters could induce a sort of stabilization and tightening of the fibril structure in the short term and its disruption in the long term, inhibiting further fibril re-assembly through FA screening effects.

General significance
The combination of experimental and computational techniques could be successfully used to identify the disrupting action of FA on preformed Aβ fibrils in water solution. 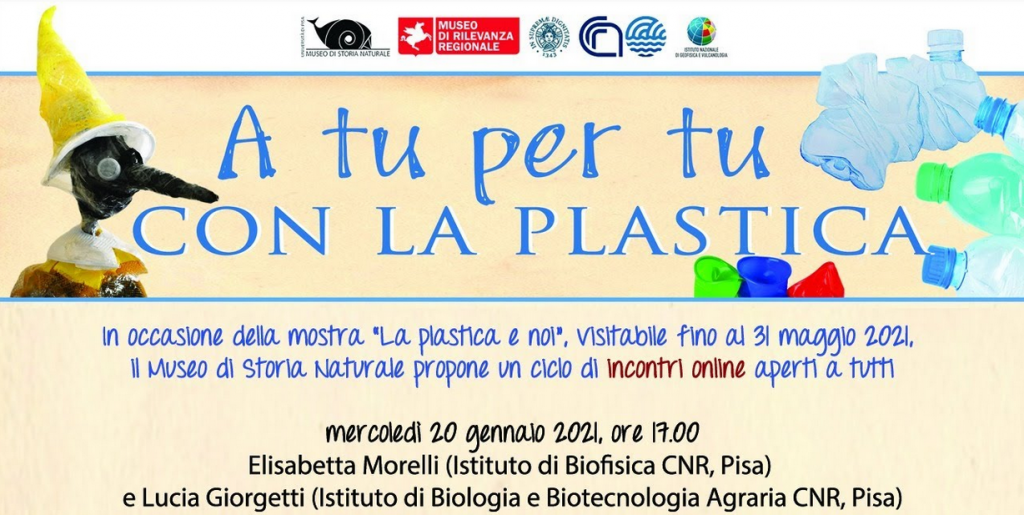