It was the 1960s when the CNR, during the Presidency of Giovanni Polvani, launched the Enterprise program: even in the field of Physics, groups were formed where researchers from different cultural backgrounds (physicists, biologists, chemists) faced from an interdisciplinary point of view the problems of biophysics, starting to develop new methodological approaches.

Farsighted Scientists of great scientific authority such as Carlo Franzinetti Adriano Gozzini first and Alessandro Checcucci (Pisa), Antonio Borsellino (Genoa), Eduardo Caianiello (Naples), literally invented and created working groups within the CNR, sometimes a little improvised and scientifically adventurous, but animated by a great enthusiasm and spirit of initiative, in which researchers of very different cultural backgrounds (physicists, biologists, chemists, mathematicians, engineers, medical doctors) committed themselves to tackle the problems of biophysics in an interdisciplinary manner.

CNR Biophysical Laboratories were born in Pisa, Genoa and Naples that would be the reference institutes for biophysical research in the national and international context.

It is certainly indicative and not accidental that the demand for interdisciplinary and scientific integration, imposed by the nature of the biophysical problems and the variety of experimental and theoretical techniques that were used, was fully satisfied by the research facilities of the CNR.

In 2001 CNR, with the renovation project of its scientific network,
has decided the establishment of the new Institute of Biophysics(A reasercher Organism which brings together several pre-existing entities: the Institute of Biophysics of Pisa, the Institute of Cybernetics and Biophysics of Genoa, the Institute for Interdisciplinary Applications of the Physics of Palermo, the Study Center on Cellular and Molecular Biology of the Plants of Milan and the Department of Biomolecules and Biological Membranes of the Physical Study Center of the Aggregated States of Trento), a new reality that constitutes, not only in the CNR area, a point of reference for Italian Biophysics. 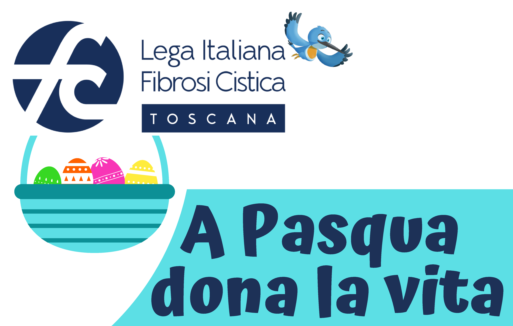